The American police force has existed in some form for more than 350 years. In fact, the first law enforcement groups were formed before the United States declared independence from Great Britain in 1776. Over the years, the police force has transformed from volunteer watch groups to tech-savvy, highly trained officers of the law. 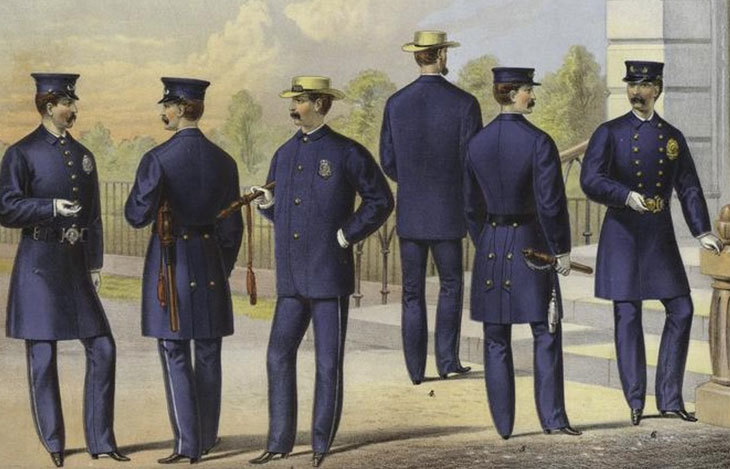 The mission of all police officers is to protect and serve, which means that law enforcement professionals play an important role in keeping communities safe. While they, of course, apprehend criminals and carry out the criminal justice process, police officers also prevent crime and provide victim support. The multifaceted role that police play has evolved over time, but since its formation centuries ago, law enforcement has been a central part of state, local and federal governments in the U.S.

In the beginning, colonial police forces were not part of a government agency. Instead, they were made up of volunteers and other citizens. Known as “watch groups,” police forces were privately funded and often employed individuals on a part-time basis. Watch groups were formed in the major colonial cities: Boston started its first in 1631, followed by New York City in 1658 and Philadelphia in 1700. It is significant that the colonies had police forces in place decades before they achieved independence. 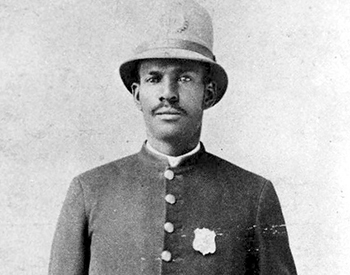 c. 1874
These groups had several responsibilities, including protecting property and public safety. Watch groups also performed public services. According to The History of the Police, “watch groups provided social services, including lighting street lamps, running soup kitchens, recovering lost children, capturing runaway animals, and a variety of other services.” Despite their myriad responsibilities, the volunteer system proved too disorganized to serve as a long-term solution, the same source notes.

The 1700s ushered in widespread population growth in major U.S. cities. As such, watch groups were no longer a tenable solution and were soon replaced with formalized police organizations, according to The History of the Police. As the nation moved into the 19th century, more and more citizens designated official police departments. New York City formed one in 1845, along with St. Louis in 1846, Chicago in 1854 and Los Angeles in 1869. 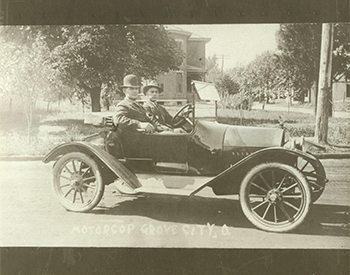 c. 1915
The U.S. was different from other countries during this time period because the nation created specific requirements and regulations for its publicly funded police force. Police had authority defined by written law, and local governments were tasked with providing police services to their communities. Even more significantly, law enforcement remained fragmented, with different agencies existing at the same time with different job responsibilities. For example, the local police, highway patrol and corrections officers serve different purposes, but fall in the category of law enforcement. In addition, some job duties overlap, such as local police monitoring for traffic violations while on duty.

As technology became more sophisticated, so did police work. Several key developments kept law enforcement in step with the evolution of crime, according to a report by the National Committee on Criminal Justice Technology and the National Institute of Justice. For example, fingerprinting was implemented in the 1900s, crime labs gained popularity in the 1920s and the 911 emergency system was introduced in the 1960s. This change, in particular, had a sizeable impact on response unit efficiency. 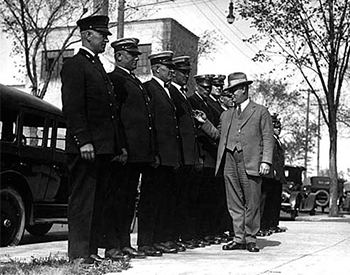 What Makes a Successful Police Officer?

Because of the critical role modern law enforcement professionals play in their communities, it is important that they have the right personal characteristics, as well as professional qualifications. The following qualities make for an effective modern police officer.

Of course, the right education is also key for success in the law enforcement field. Virginia Wesleyan University offers an online criminal justice degree that combines a liberal arts education with specialized coursework designed to help students succeed in their chosen career path.

This multidisciplinary program explores key criminal issues in their broader social context. Students learn from highly qualified professors, and graduates are qualified for careers in areas like law enforcement, victim support and court support. Learn more about our program today to find out what a VWU degree can mean for your criminal justice career.